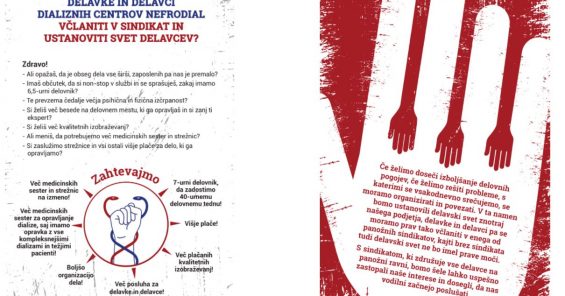 After more than 18-months of organizing during a global pandemic, dialysis workers at six Fresenius Medical Care’s Nefrodial clinics in Slovenia improved conditions and pay through their first company-specific agreement.

The agreement, unanimously ratified on 6 February, secures a pay rise of up to 30 per cent for the care workers as well as better, safer staffing levels.

“Some of us have worked at the company for 20 years, and many were afraid to speak up,” emphasized Gregor Zagorc, president of the trade union in Fresenius. “But now, we know how strong we are, when we work together. We stood up for the staffing our patients deserve, and we won life-changing increases to our wages. The raise relieves so much financial stress for many of our co-workers and allows for a better quality of life for their families.”

With the help of Center for Social Research (CEDRA), the Rosa Luxemburg Stiftung and UNI Global Union’s Care sector, the care workers formally established their union within the Health and Social Care Trade Union of Slovenia (SZSVS) in December 2021.

“So far, we have established a high level of social dialogue, and we hope to continue improving working conditions and engaging with employees to maintain quality care for patients,” said Irena Ilešič Čujovič, president of SZSVS.

The union will soon hold a second round of negotiations for other employees in clinics, such as cleaners and clerks, and it will also join a strike later in February to demand better standards and norms in health and social care on a sectoral level. The government refused to reach an agreement with the sectoral unions.

Andraž Mali and Tina Podbevšek from Cedra noted: “It was a hard campaign that required  systematic organizing and perseverance, but the workers moved from being focused on individual issues and passive, to taking collective action. That change was what allowed them to achieve this win. After years of fear, they showed that workers have the power to stand together. This is a great example of how we can push forward struggles not only for better working conditions, but also for better health and care services.”

“These workers are an inspiration not only because of what they achieved, but because of how they did it. Because of COVID-19, the bulk of their organizing happened online. Nevertheless, they built real-world connections and gained real-world results,” said Adrian Durtschi, Head of UNI’s Care sector. “We hope Fresenius workers globally will repeat this victory.” 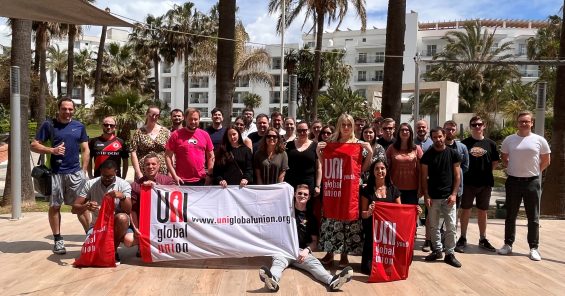 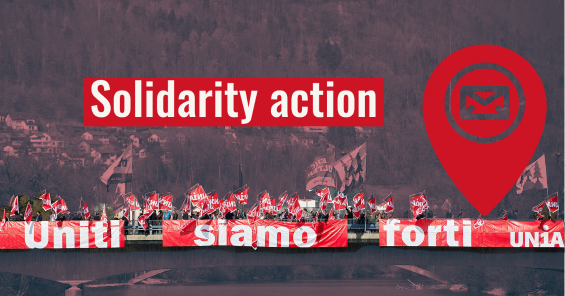