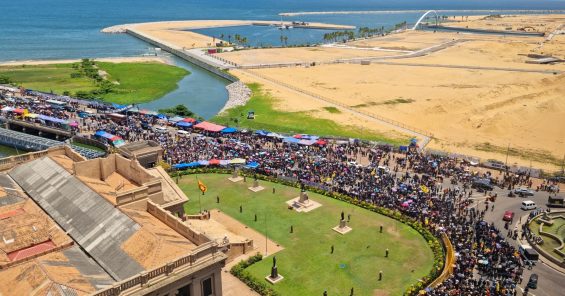 More than 100 trade unions from the public and private sector brought Sri Lanka to a stand still on 28 April as they joined forces for the first time in a one-day general strike calling on the government to resign and form an interim administration.

The unions demanded that the government step down within a week. Failing which, they will declare an indefinite strike from 5 May onwards.

The scenic site is now home to a ‘GoHomeGota’ protest village which has grown in size since 9 April. People gather there peacefully daily to voice their dissatisfaction with the government’s mishandling of the economy and the resulting debt crisis and severe disruption to essential services and supplies.

UNI Asia and Pacific extended solidarity with all its affiliates that took part in the general strike and continues to monitor the situation actively and restate its earlier call for the government to respond to the people’s demands. 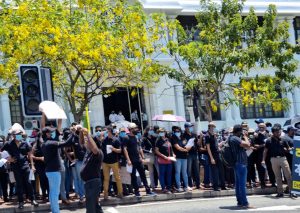 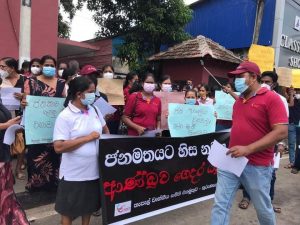 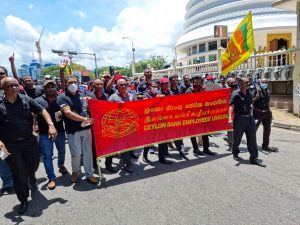 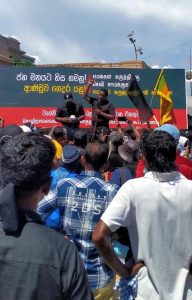