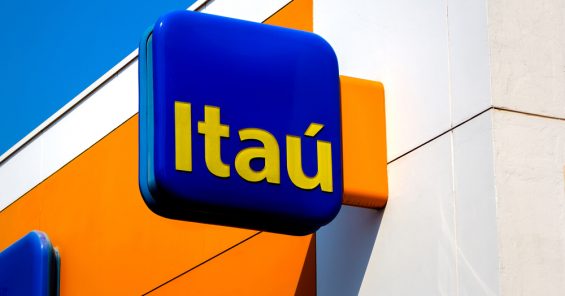 UNI Global Union is calling on Banco Itaú to stop intimidating workers into resigning as the bank seeks to cut hundreds of staff in anticipation of a sale of its retail division in Colombia.

At the start of the year, Banco Itaú had around 2,300 workers in Colombia, but it is estimated that around 350 workers have been dismissed by so-called “mutual agreement”.  Unions also believe another 300 workers will be dismissed by this method before September 2022.

Workers are currently covered by arguably the best collective agreement in the Colombian financial sector that has been developed over decades of union struggle. However, the unions believe Banco Itaú is trying to undermine the collective agreement to make the retail division more attractive to potential buyers.

“We have repeatedly spoken out on the inappropriateness and the dire implications for workers of allowing themselves to be tempted and falling into the trap set by the bank’s management to negotiate redundancies. We have clearly stated that accepting a supposedly voluntary agreement to terminate the employment relationship is a mistake of devastating proportions, and once it has been made, there is no way back.”

The unions are being blocked from any negotiations with the Brazilian-bank as it cancels contracts with employees, contravening the country’s laws on freedom of association.

Meanwhile, Banco Itaú has written to the Colombian Ministry of Labour requesting authorization of the collective dismissal of workers under the pretext of needing to modernize and increase the productivity or quality of their service.

Some 31 members of UNEB who have trade union privileges and 72 members of ACEB with the same conditions were given notice by the bank that they will be implicated in these collective dismissals.

If the retail arm of the bank is sold, it will not happen overnight and by rights the workers should be able to keep their jobs with a new owner – as well as the terms of their existing collective agreement with Banco Itaú. This was the case for workers at Citibank, which sold its consumer banking operation to Scotiabank in 2018. Workers were taken on by Scotiabank under the same terms as the original collective agreement they had signed with CITIBANK.

“From UNI Americas we demand that the bank put an end to layoffs and ensures the rights of workers, as well as respect the fundamental right of free association, and immediately begin a dialogue that leads to effective results. Similarly, we express all our support to our affiliates ACEB and UNEB who are raising their voices in rejection of these actions and fighting for the rights of workers.”