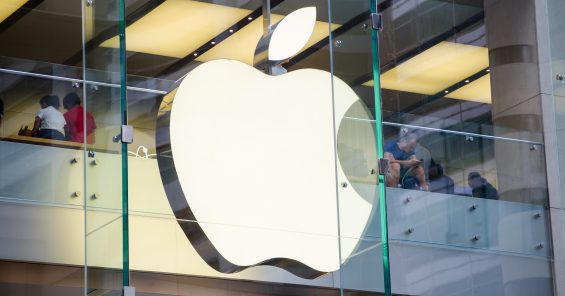 In response to an ongoing effort by Apple Australia workers to get a fair agreement, UNI Global Union has issued the following statement:

Apple Australia has rejected workers’ calls for decent work arrangements, as strongly argued for by the SDA and ASU unions. UNI Global Union’s Australian affiliates, the SDA and ASU, are advocating for workers to VOTE NO against the subpar agreement that Apple is trying to quickly ram through—which has below inflation wage rises and staffing provisions that don’t allow for decent work-life balance.

Workers’ decision to vote “no” on this substandard deal is fully supported by UNI, who represents tech and commerce workers worldwide.

Regardless of the vote outcome, unions will be pushing to ensure that Apple workers are not subjected to a cut-rate deal and will press their case in the Fair Work Commission if required.

For more information on this struggle, see: Australian unions take Apple to the Fair Work Commission.