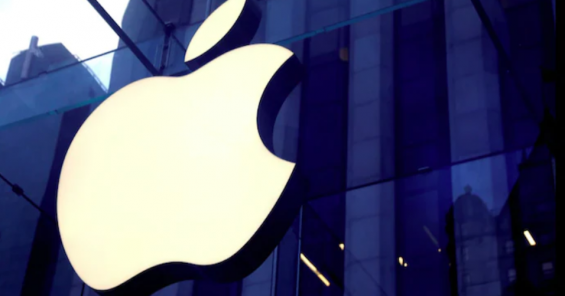 In results announced yesterday, around 68 per cent of Apple workers who voted used their collective voice to say ‘NO’ to a deal that failed to provide wage increases in line with inflation or acknowledge repeated concerns in negotiations over rostering arrangements.

Apple employs almost 4,000 workers over 22 sites and an estimated 87 per cent took part in the vote on the company’s second-rate offer.

“This should bring hope and inspiration to workers across the sector and the globe who are struggling for better conditions on the job. Together workers and their unions can make a difference.” said Rajendra Acharya, Regional Secretary, UNI Asia & Pacific

UNI Global Union calls upon Apple to re-engage and provide collective arrangements that address the SDA, ASU and their members’ concerns.

Apple has offered annual pay rises of 2.5 per cent after its last non-union agreement expired six years ago.

For more information on this struggle, see: Australian unions take Apple to the Fair Work Commission