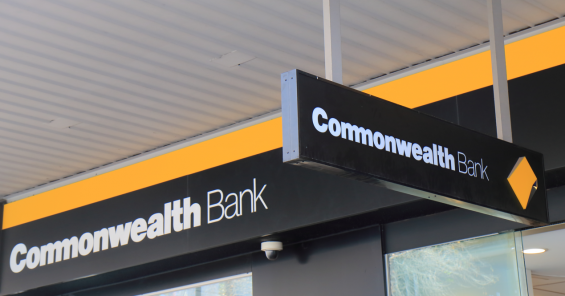 UNI Global Union’s Australian affiliate, the Finance Sector Union (FSU), is calling on the Commonwealth Bank (CBA) to end pay secrecy and fix the gender pay gap that saves it an estimated half a billion Australian dollars (US$370m) a year.

An FSU survey carried out in Australia for the report “The Price of Silence” revealed 95 per cent of CBA staff respondents believe they must not talk about their pay with 90 per cent saying to do so would risk disciplinary action, even dismissal.

The survey was run after a CBA staff member was fired in 2021 for discussing his pay with fellow workers. CBA is now the only major bank to ban staff from discussing pay, enabling CBA to pay some workers performing the same role much less than others.

The Report also found that women, who make up the majority of CBA employees, believe they are being paid less, but are powerless to complain or seek a pay review because no-one is allowed to discuss remuneration and bonuses.

“CBA staff are bullied, intimidated, harassed and threatened with the sack for speaking to each other about their pay and bonuses. This ban by the bank seeks to entrench the gender pay gap and given the CBA cannot see the problem, it is time for the Federal Government to take action and outlaw these confidentiality clauses.”

Multinational bank, CBA, employs around 48,000 workers and has offices around the world. Angelo Di Cristo, Head of Finance at UNI Global Union, said:

“It’s unacceptable that pay secrecy is being used instil fear and entrench the gender pay gap at CBA, especially when the majority of the bank’s workers are women. Workers have a right to discuss pay amongst themselves and a right to equal pay. We call on CBA to take a stand for women on International Women’s Day, be transparent on pay, and fix the gender pay gap once and for all.”