Gearing up for car dealers 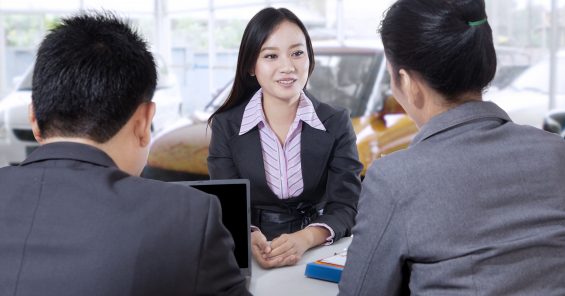 New research commissioned by UNI Global Union’s commerce sector highlights the challenges facing car dealers due to the shifting dynamics of the automotive retail sector and the increase in manufacturers selling to directly to the public.  The findings show that trade union representation and collective bargaining are more important than ever to ensure a just transition for car dealers.

Some key findings of the research paper titled “Transformations in Automotive Retail” are as follows:

The UNI Commerce Car Dealers Network was established two years ago following a proposal by UNI’s Japanese affiliate JAW (Confederation of Japan Automobile Workers’ Unions). It had two online meetings in 2020 and 2022 to discuss the trends in the sector and to explore further opportunities of growing union power for car dealers through international exchange and solidarity.

JAW will hold a presentation at UNI Commerce’s upcoming global conference in Atlanta in December, focusing on the challenges identified by the research and the work being done at national and global level to overcome them.

Mathias Bolton, Head of UNI Commerce, said: “The transformation of the automotive sector through electrification and online sales is impacting workers at every stage of the supply chain. Now it’s time to gear up for car dealers and build a stronger global trade union movement that will make just transition for these workers a reality.”