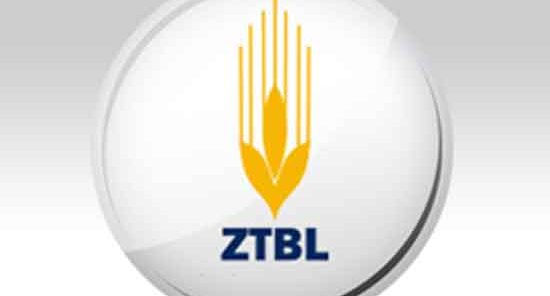 The ZTBL Union secured a significant victory when a decision handed down by the National Industrial Relations Commission (NIRC) in Pakistan on 2 December found that contract workers working for the Zarai Taraqiati Bank Limited (ZTBL), the largest public sector bank specializing in agriculture credit and financing services to farmers, should be recognized as permanent employees.

The union, part of the PBIFEF, a UNI Global Union affiliate, filed a case with the NIRC earlier in August. They acted on behalf of the three petitioning workers who have been drivers for the ZTBL for over a decade. Their earlier requests to the bank for regularization were rejected repeatedly.

The NIRC heard the case on 23 November, with the ZTBL maintaining that no direct employment relationship is involved as the drivers are contracted and deployed through Kissan Support Services (Private) Limited (KSSL). While the ZTBL union argued that the drivers should be treated as regular employees, primarily when KSSL is wholly owned and controlled by ZTBL and only deploys workers back to ZTBL. The union’s arguments, backed up by precedents of the High Courts in Pakistan ruling similar cases, won the day.

“The Commission’s decision is critical as the three petitioners our union is supporting are part of a larger 48-strong group of workers deployed through KSSL. The NIRC decision will also apply to them. They can now look forward to being recognized as regular employees. The bank should no longer deny them their statutory employment benefits.”

UNI Asia & Pacific Regional Secretary Rajendra Acharya lauded the ZBTL Union for leading the charge, saying: “I salute the determination of the ZTBL union to fight for the rights of the atypical workers in a well-regulated industry such as banking. Trade unions in Pakistan need to rally to prevent formal sectors from weakening through unfair labour practices. Congratulations to the PBIFEF and ZTBL Union for standing with the employees and helping them to secure decent work.”

The UNI Asia & Pacific Finance Director Jayasri Priyalal also said: “The role of the PBIFEF that was re-launched in 2014 as a finance industry federation was critical to support the ZTBL Union in this case. We congratulate them, and we look forward to working with the PBIFEF and its component unions to step up on recruiting workers suffering from atypical work conditions and empowering them to bargain for their rights.”