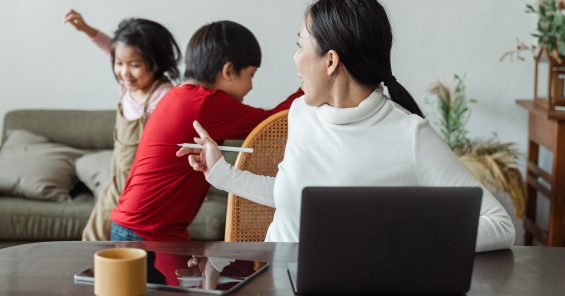 UNI Global Union affiliate, the UNI Malaysian Liaison Council (MLC) is pushing back against a shocking suggestion from the Malaysian Employers Federation to cut the salaries of workers who are opting to work from home as the economy is re-opening.

“Working from home does not mean working for less!”

The local media picked up his comments:

“In the last two years of the pandemic, workers cooperated with their employers and didn’t complain when they got their salaries slashed. They also didn’t demand for neither an increment nor bonus because they understood times were tough across the board and continued working as usual from home.

“After making sacrifices for their employers, (the) MEF now wants to punish workers. Bear in mind that employees were not holidaying, but they took work back home.”

The MEF proposed work from home employees should have their pay reduced by 10-12 per cent. The employers try to justify this unnecessary wage cut by saying that some companies provide transport allowance, and if the workers do not commute to work, the portion of the allowance should be reduced.

Mohamed Shafie hit back by citing that during the pandemic, many workers incurred higher household expenses when performing remote work and were doing so in ‘inconducive’ environment.

UNI released its Remote Work Principles earlier in February 2021 to help guide unions when negotiating their collective bargaining agreements during the pandemic. Comprising ten recommendations, of which four are particularly pertinent in addressing the MEF’s proposal:

UNI Asia and Pacific Regional Secretary Rajendra Acharya said, “I am glad that UNI MLC is speaking up strongly against this suggestion. It is an unfortunate development. Let us not forget the pandemic is not officially over yet and the situation may call for a return to work from home.”